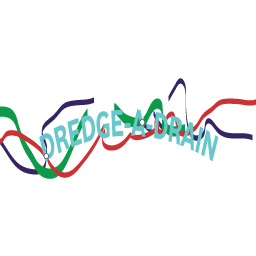 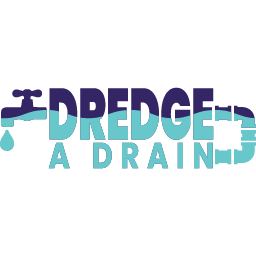 Thanks for wanting to learn more about us.

where we have come from...

It all started back in 1977 when a young man that goes by the name of Phillip Rutenberg began his plumbing apprenticeship.

He learnt and applied the ins and outs of the plumbing trade while greatly impressing his clients, colleagues and managers. His “blood, sweat and tears” resulted in him rising through the ranks of the company. He not only became a fully qualified plumber, but he became a manager and eventually, his vision of owning Kensington Plumbers became a reality when he bought the business in 1981.

The business continued to grow over the years and decades until eventually entering the corporate market. Demand in the market mixed with new technologies resulted in the birth of a new plumbing enterprise, “Dredge-a-Drain”, in 1999. The Dredge-a-Drain model was simple: create fully mobile service units with the machinery and expertise to solve any plumbing problem anywhere.

This mixture of state-of-the-art technology (eg. sending video cameras down a drain was quite something back then!) while providing all clients with great service delivery and problem-solving, lead to the growth of a plumbing dredging company with a fleet of fully mobile service units. Some of which were big enough to service mines whilst others were small enough to specialise in the servicing of drains and fat traps in the basements of hospitals, hotels, shopping centres and corporate office blocks which are usually out of reach.

Over decades Dredge-a-Drain built a reputation for itself as the plumbing and dredging company that can solve any plumbing or dredging problem and prevent many other possible future issues.

The Dredge-a-Drain's story continues its next chapter when there was a joining of forces that would set the stage for another phase of reinvention and expansion. 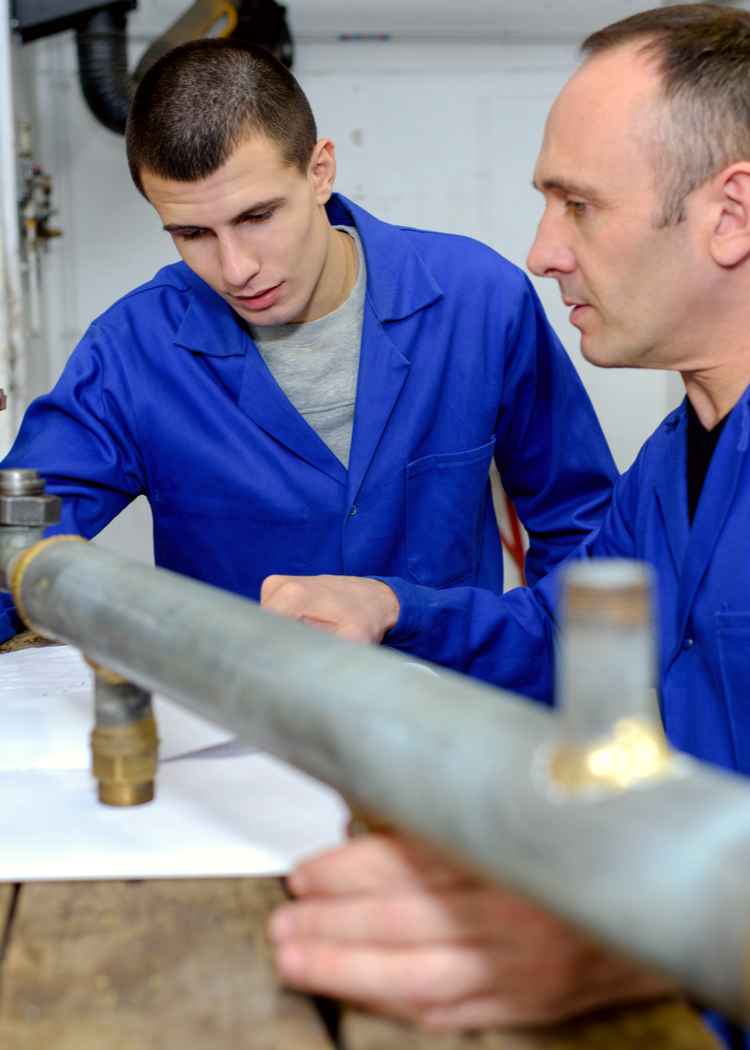 plumbing emergency? give us a call!

we are the best plumbers in the industry 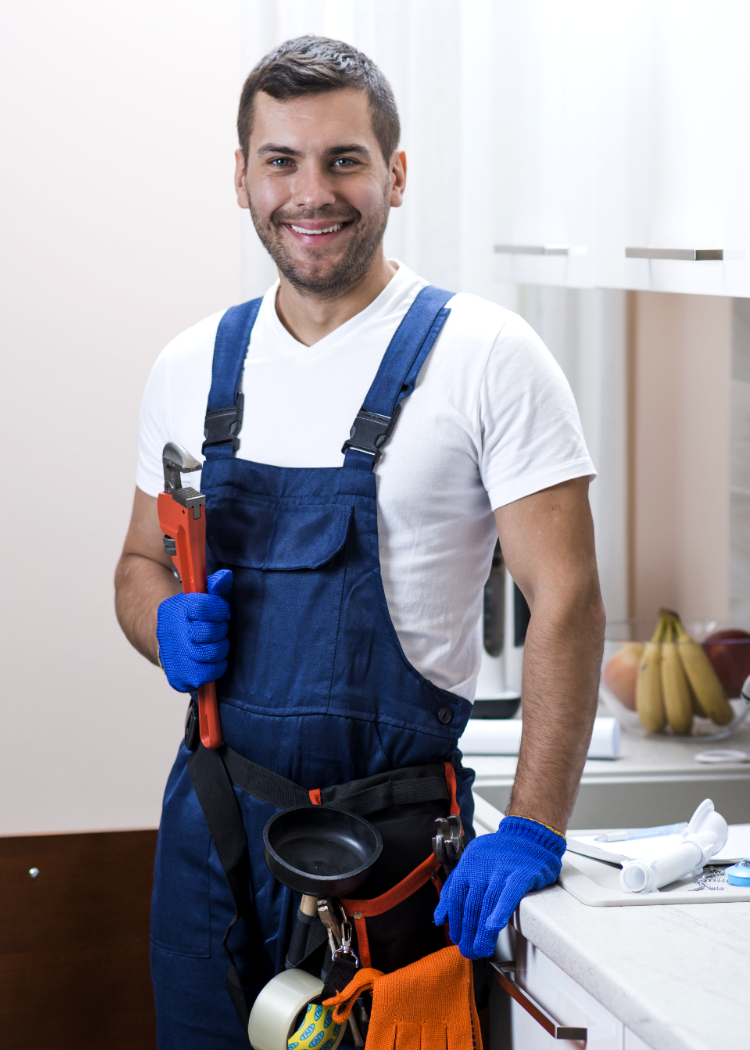 where we are going...

Our Purpose;
In order to improve and expand our emergency plumbing division, Dredge-a-Drain joined forces with partners who specialise in mobile mechanics servicing truck breakdowns. This new partnership sees plumbing experts merge with logistical process experts. We have also expanded our emergency plumbing fleet with new mobile units. This means we have greatly increased our capacity and response times so we can drastically improve the service delivery for the plumbing industry in our areas.

Our Vision;
Our reputation is very important to us. We would like to run our business in such a way, that we are seen as the plumbers that continually deliver quality service which meets the standard of our client’s expectations.

Our Mission;
We will run our call centre and operations to ensure emergency plumbing vehicles can be dispatched within 10 minutes of an order. We make sure our staff are trained and have the expertise for all of the problems they might encounter.
‍
We make sure our mobile units are fitted with all of the equipment necessary to fix 100% of our call outs.
‍
No matter the problem, we can fix it, and quickly!

Request a plumber in JHB NOW!